Known for its natural beauty and serenity, inviting beaches, sleepy villages, historic forts and churches and a rich and varied culture, the town of Daman, located at the mouth of the Daman Ganga river, can be rightly called as ‘Paradise on Earth’. It is a perfect getaway for those who desire a weekend trip away from the hustle and bustle of a city, in the company of sand, sea and sun. Due to its locational advantage and pleasant climatic condition throughout the year, Daman has excellent potential for tourism as well as industrialization. Once under the Portuguese rule, traces of Portuguese influence can be seen in the architecture and lifestyle of the people of Daman. 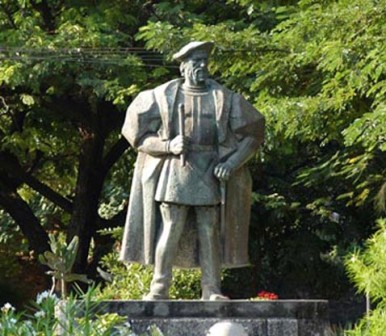 The fascinating history of Daman dates back to over 2000 years. Several diverse civilizations have evolved in this region, starting with the Kushana Emperor. Some edicts of Mauryan Emperor Ashoka was also found at Saurashtra and Sopara which are quite near to Daman and so the influences of Mauryan dynasty could not be overruled completely. However the Portuguese conquered Daman in a treaty with the Shah of Gujarat in 1559. It remained under the Portuguese rule till the end of British colonial rule in India till 1961. This is considered to be the most important phase in the history of Daman. Goa, Diu and Daman were then considered to be a single union territory. In 1987, Goa became an independent state, while Daman and Diu became a separate union territory, comprising of the two districts, Daman and Diu. Read More..........

Geography and Climate of Daman

Daman, a part of the union territory of Daman and Diu is located between 20.41° North and 72.89°East, with a total area of about 72 square kilometres. It is a part of the South Gujarat coastal land. Daman is divided into Moti Daman in the South and Nani Daman in the North by the Daman Ganga River, both of them connected by a bridge. Daman enjoys a mild and pleasant climate throughout the year. Winters from November to February are pleasant with temperature ranging between 10 °C to about 32 °C. In summers, from March to May, the temperatures rise between 26 °C to 37 °C. Daman experiences heavy rains from June to September due to depression in the sea. The period from October to February experiences a pleasant climate and is ideal for sightseeing and outings. Read More..........

Places of Interest In and Around Daman

Home to a number of pristine beaches, churches and monuments, Daman is one of the rapidly developing tourist belts in India. Portuguese influence can be seen in the two magnificent forts- Moti Daman Fort and Nani Daman Fort. The beaches of Devka and Jampore are popular picnic spots. Religious places to be visited include Church of Bom Jesus, Church of Our Lady of Rosary, Jama Masjid, Nurani Mosque, Jain Temple, Adinath Bhagwan Temple and many more. 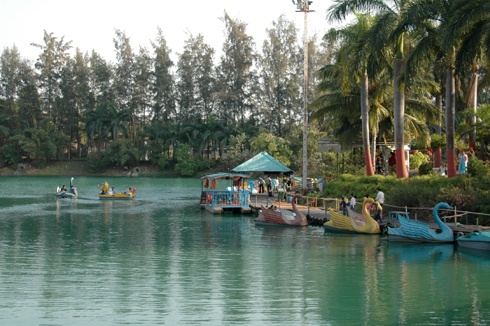 Other noteworthy tourist attractions include Damanganga Tourist Complex, Vaibhav Waterpark, Mirasol Resort and Waterpark, The Dominican Monastry, Light House, Jetty Garden, Kadaiya Lake Garden and many more. Besides, Parsi Fire Temple, the tribal land of Saputara in Gujarat, Shirdi are some of the popular tourist destinations near Daman. The natural beauty of this place, plethora of tourist attractions, pleasant climate, convenient location have all contributed in making it one of the most delightful tourist spot. Read More..........

Art and Culture in Daman

Daman boasts of a rich and varied cultural heritage, a blend of various Indian cultures and races, along with traces of its Portuguese past add to its multi – faceted identity. The Daman culture can thus be considered to be a fusion of Indian, tribal and European culture. Due to its proximity to the state of Gujarat, most of the traditions and customs followed by the people here, match with those in Gujarat. Dance and music form an integral part of the people of Daman. Various Portuguese dance forms like Mando, Vira and Verdigao, Garba of Gujarat are quite popular here. Hinduism, Christianity and Islam are practised in Daman, with majority of the people being Hindus. Men prefer to wear cotton outfits like Kurta Pyjama, Pathani Suits and Dhoti Kurta, Jeans, Shirts etc, while women wear Salwar Kameez, Saree and also Western outfits. Mat weaving and ivory carving are popular among the tourists in this region. Read More......... 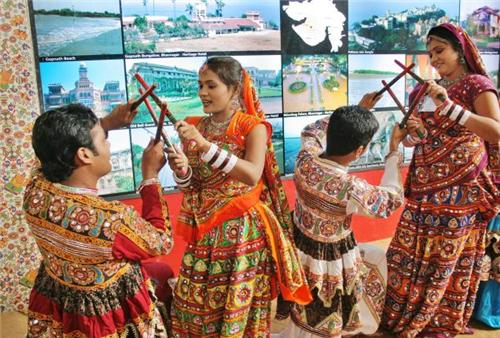 The people of Daman like to celebrate various festivals with great pomp and fanfare. Christmas is an important festival, celebrated here in a grand manner, with music and dance. Nariyal Poornima is celebrated to mark the beginning of the fishing season. Dussehra is an important festival, dedicated to Godess Amba. Folk Dance Festival and Gangaji Fair celebrated annually are among the other popular festivals. Holi, Diwali, Mahashivratri, Id-ul-Fitr are other festivals celebrated by various communities in Daman.

Economy and Industrialism in Daman 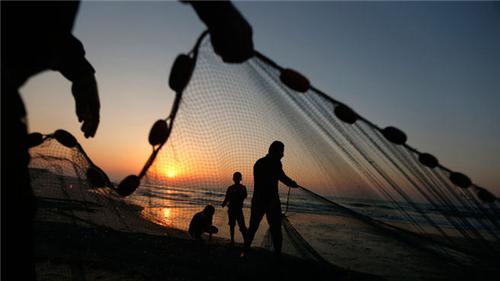 Cattle, buffaloes, sheep, goats form the major livestock. Due to its scenic splendour and a number of attractive tourist spots, tourism has become one of the major contributors to the economy of Daman. In other words tourism play an important role in the economy of Daman. Here you can find many offices of travel agents along with hotels, car rental service providers, whose source of incomes depend on tourism. Read More......... 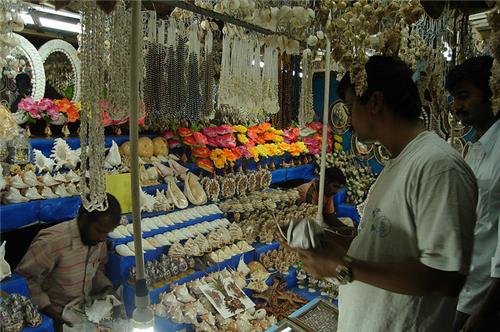 Shopping along the markets of Daman is a delightful and rejuvenating experience. There are a number of shopping hotspots, where you can find a number of beautiful and rare souvenirs. The Maharaja Super Market and the Princess Park on the Devka beach are among the popular shopping destinations, selling beach products made of oysters and seashells. Roadside shops selling bamboo baskets, mats, leather slippers, handiwork etc are quite popular among the tourists. The Foreign Market is famous for imported goods, while electronic items and household goods available in Nani Daman. Perfumes, toys, furniture and different brands of liquor are some of the other things to buy in Daman. Read More.........

The nearest international airport is the one at Mumbai, about 190 kilometres from Daman, having regular flights to all major cities. The nearest railway station is Vapi, about 10 kilometres from Daman. Mumbai and Ahmedabad are two major railheads, located on the western railway network close to Daman. Daman is connected to Mumbai, Ahmedabad, Vadodara via National Highway 8. Gujarat and Maharashtra State Transport Corporation offer daily bus services from Daman to places like Vapi, Bhilad and Valsad. Apart from buses,; taxi and private car facilities can also be availed. Local means of transport include autos, taxis and shared vehicles. Read More..........

Daman at a glance